You can vote for the FairTax NOW! Herman Cain pick the Tax Plan Announcement 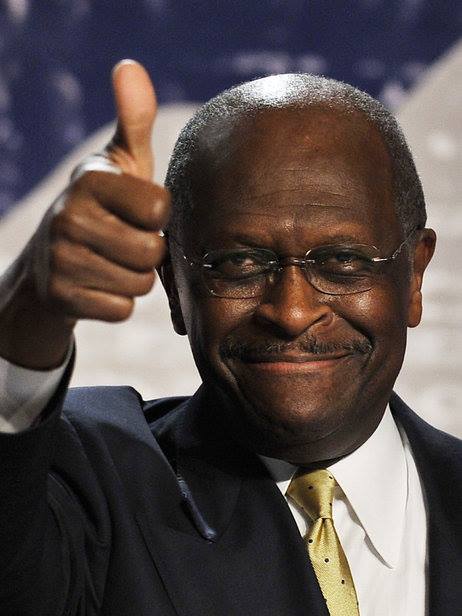 This is a big deal:  Herman Cain, national radio talk show host and former presidential candidate, has announced that he will initiate a “national replace the IRS tax code“ campaign, a campaign that Washington will not be able to ignore. To tell Herman which new tax code plan he will champion, we need to go to his web site and vote for the FairTax.  Herman said that he would put all of his resources behind whichever tax code plan gets the most votes.

The largest vote getter among the following three tax plans will be the one that Herman champions in his national campaign:

It is critical that the FairTax win this vote by a landslide and with your help it will.

and select FairTax.   The web page says that you have to “register” and “opt-in” for your vote to count, but that after you vote you can then opt-out.

Vote for the FairTax and encourage all of your friends to do likewise.

(The link at the top of this email allows you to forward it to your friends.)

Georgians for Fair Taxation is one of this Nation’s largest and strongest FairTax advocacy organizations and we are in need of your financial support. You may “vote with your pocketbook” by donating at:

Given the events of the last month or so (IRS Scandal, Georgia Senate FairTax Committee proceedings, and the grouping of several grassroots organizations around the FairTax initiative), we are in a strong position to make significant strides in implementing the Federal FairTax Act and also a Georgia FairTax plan.  Support us in any way that you can!

Given your support, we have the opportunity to start spreading our message beyond fairs, festivals, and invited presentations, and into the mass media of radio spot ads and other mass media. Much work needs to be done, especially in the southern part of Georgia.