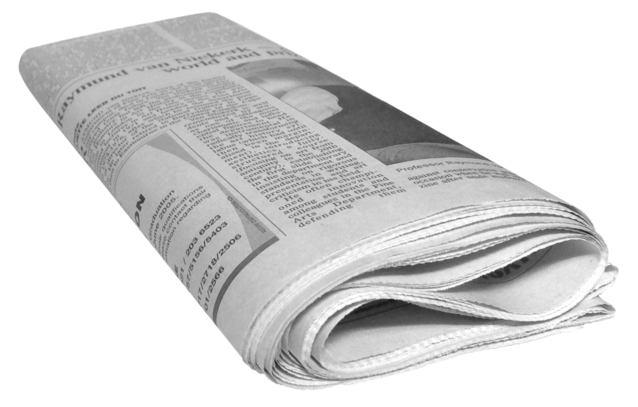 Mike and Marian Warlick of Dahlonega, wrote a letter to the editor of the Gainesville Times to correct inaccurate information that appeared in an article about tax reform and the state FairTax bill. Their letter appeared on January 13, 2017. Their letter corrected the error and explained the basics of the bill, including the prebate. You can read their response here.

The 2017 state FairTax bill is ready for introduction to the legislature by Rep. Emory Dunahoo. He is currently lining up co-sponsors.

How can you help? There are three ways you can help.

1. Write, email, or call your representative and encourage your representative to sign on as a co-sponsor of the bill.
2. Send a letter to the editor any time you notice that the FairTax is inaccurately represented in your local media.
3. Donate to help us fund lobbying efforts to get the state FairTax bill passed.

Mike Warlick is a member of the board of GFFT and Marian Warlick is an active member of GFFT, contributing her time and efforts to several areas including the Facebook page. Both members often man our booths at fairs and other events.