The IRS Wants More of Your Money! 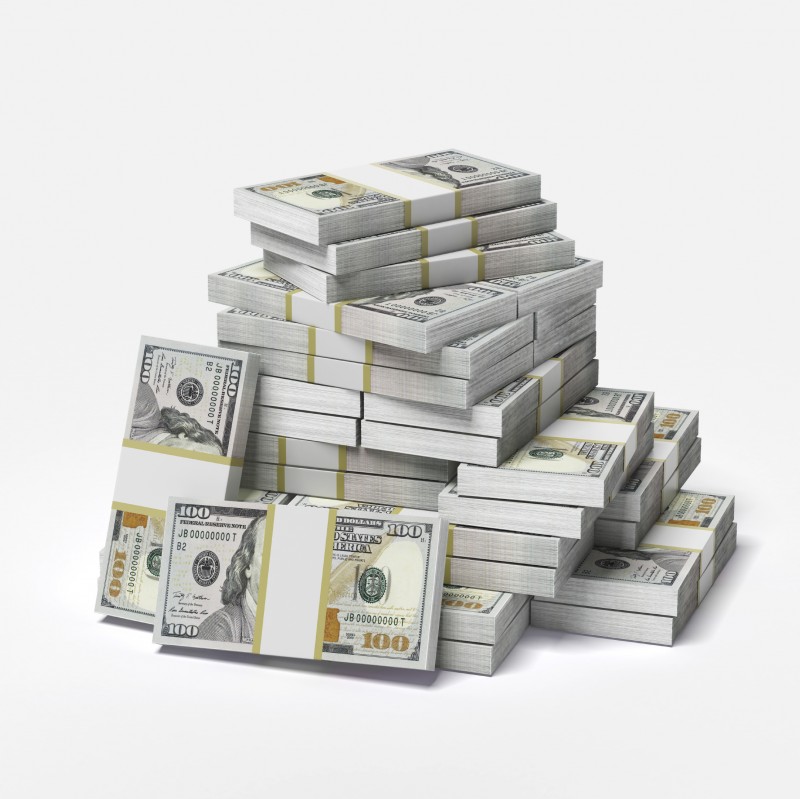 The IRS is concerned that it may not have budgeted enough money to do its job next year – that is, to collect your money. IRS Commissioner John Kaskinen said that budget cuts could mean delays in getting you your tax refunds. It already takes the IRS 21 days to send out refunds if you file electronically. Now it will take the IRS even longer to refund you the amount you overpaid the government all year long. The IRS is essentially threatening to slow down your refunds if they don’t get more money.

According to a 12/29/14 article by Michael Schaus in Townhall.com, the IRS already gets $11 billion to do its job. Now it wants a couple of billion dollars more. That’s a pretty hefty increase.

The head of this scandal-ridden agency can sit there and look at Congress with a straight face and ask for more money. The IRS wastes money targeting conservative groups seeking non-profit tax status. It spent nearly $100 million on office furniture and renovations. It confiscated money from legitimate small businesses that deal primarily in cash, perverting civil forfeiture laws meant to catch criminals. Federal employees, including IRS employees, owe over $3 billion in back-taxes. Furthermore, bonuses were paid to IRS employees who owed back-taxes. The IRS should go after the real tax dodgers – the ones who owe millions of dollars. The IRS should also make their own employees pay up their back taxes or lose their jobs. The IRS should also go after the other federal workers who owe back-taxes. We are paying their salaries, so they should at least pay their taxes. And the IRS should demand greater efficiency with fewer people. That’s what businesses around the country have had to do.

But those actions only chip at the tip of the iceberg. Efficiency is hard to come by with a tax code that changes constantly and grows more complex with each passing year. The attitude of the IRS is characteristic of the Washington bureaucracy that encrusts any regulation. Manufacture one crisis after another and beg for more taxpayer money to fund yet more bureaucracy. And so it goes.

But the root of this problem doesn’t lie with the IRS. The reluctance of Congress to pass real tax reform is where it all starts. The tax code is broken beyond repair. We should enact the FairTax. The FairTax would eliminate the income tax and permanently end the IRS. No more IRS abuse. No more IRS scandals. No more April 15th headaches. And we could save the taxpayers many times $11 billion annually. What a deal!