Tax cuts are not Magic, but just good Economics! 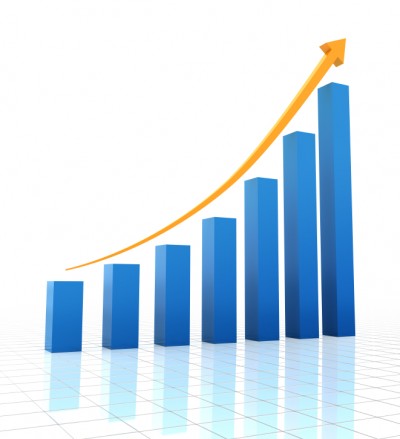 Recently, Paul Krugman, columnist for the New York Times, wrote a piece criticizing the idea that lower tax rates contribute to economic growth. His column appeared in the Atlanta Journal-Constitution. He cited Kansas as an example where this approach was tried and, according to Krugman, hasn’t worked.

Steven Moore, chief economist for the Heritage Foundation, responded. Moore notes that tax cuts aren’t magical, but there’s ample data that they make a positive contribution to economic growth. Krugman notes that job growth in Kansas lagged the region. However, Kansas Governor Sam Brownback explained that through operating efficiencies the state has cut back government jobs. Private sector job growth placed Kansas second in the region behind Oklahoma, which is enjoying an energy boom.

Since Kansas enacted these changes only 18 months ago, it’s difficult to draw definitive conclusions. Kansas had slightly higher economic growth (2.4%) than the nation as a whole (2.2%). Moore notes that over the past 20 years, states without an income tax have considerably higher growth rates than those with an income tax. In fact, those states that have been raising their income tax rates have been among the worst performers.

Kansas eliminated its income tax only on small business income and cut its top rate from 6 percent to 4.5 percent. While those changes are moving in the right direction, we believe that merely lowering rates is like removing half a brain tumor. Unless you excise the whole thing, you’re not going to realize the full potential benefits.

Georgians For FairTax wants to eliminate the state income tax completely and replace it with a broad-based consumption tax on goods and services at the lowest possible rate. We believe that a consumption based tax would accelerate Georgia’s job growth better than any other tax structure. It would also put more money directly in the hands of Georgia’s workers and allow them to spend or save it on items of their choice. We’d stop penalizing hard work and success and enable Georgia businesses to hire more people. It would also be a powerful factor to encourage businesses to locate here.

The 2014 elections are fast approaching. Get behind those candidates who publicly advocate for the elimination of the Georgia income tax. Make them commit to the change, not just make vague promises like “I’ll support a tax code that’s fair,” “a tax code that promotes growth,” and other meaningless, empty clichés. After the elections, contact the winners and let them know that you expect them to take action in the new legislative session that starts in January 2015.