Perdue: “I’m going to fight for the FairTax®”. 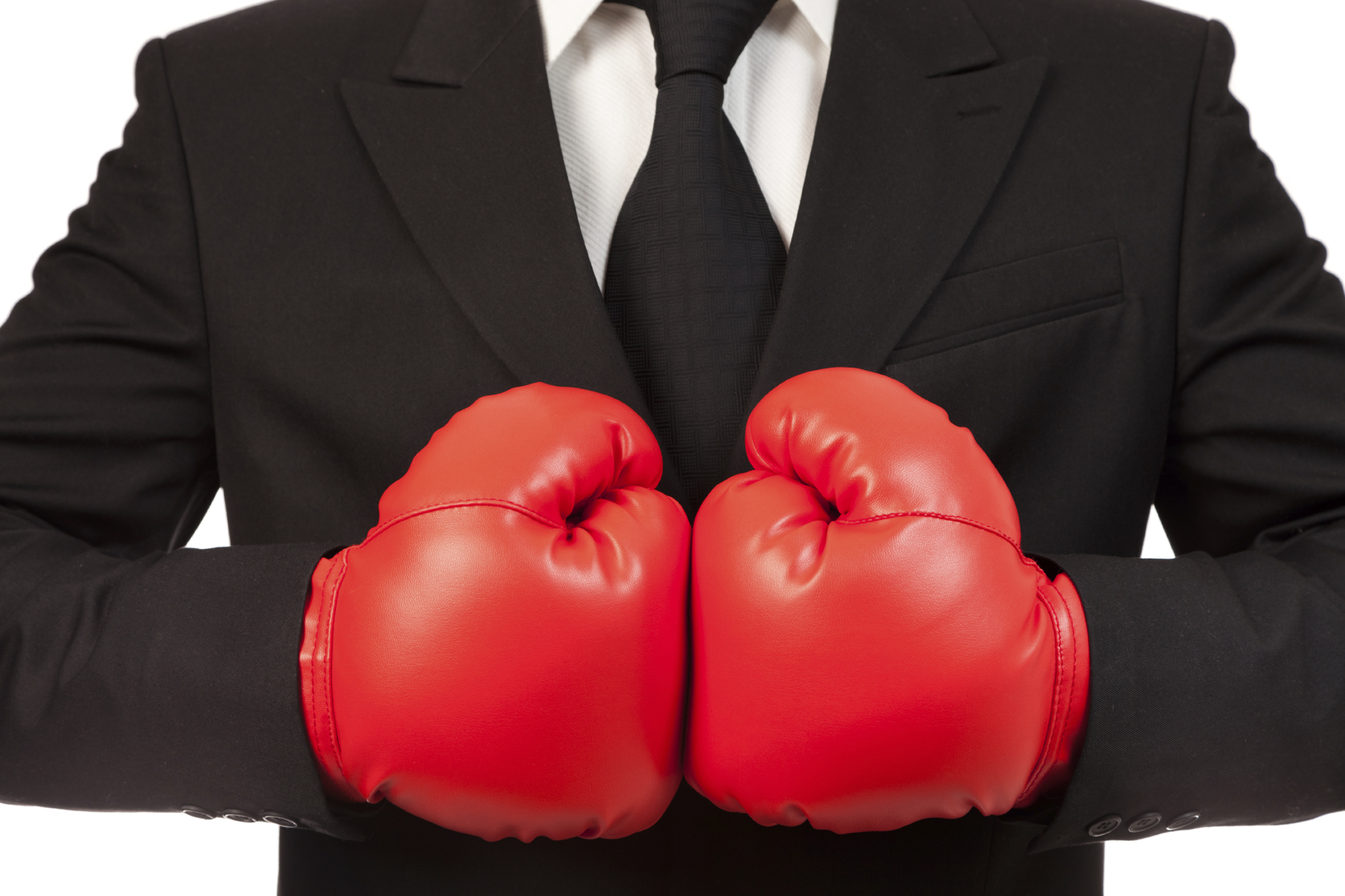 Republican David Perdue rang up a stunning victory over Democrat Michelle Nunn in what was forecast to be an extremely tight race. Perdue wound up with 53% of the vote to Nunn’s 45%, avoiding a January runoff that some had predicted.

A few days before the election, Nunn had issued a press release announcing her position against the FairTax. We reacted immediately to her announcement by issuing a press release that went to over 200 media outlets in the state and to all of our FairTax supporters. Neal Boortz also responded with a scathing analysis of Nunn’s comments. A number of news analysts commented that she had made a foolish mistake. Could her announcement have impacted the results? We may never know for certain, but it seems highly likely.

Perdue will replace Senator Saxby Chambliss who is retiring from the Senate next year when Perdue is sworn in.

Georgia’s newest U.S. Senator-elect cited job creation as his primary goal when he takes office and that the FairTax is one of the pillars of that goal. In his victory speech the night of the election, he repeated his commitment to the FairTax:

“Most importantly, Georgians want good paying jobs and to do that we’ve got to get this economy going. We have to finally resolve our tax problem, and right now Saxby Chambliss is handing the baton over to me, and I’m going to fight for the FairTax.”

That statement was greeted by an eruption of applause from the audience.

Georgians for Fair Taxation (GFFT) is delighted that another FairTax supporter will occupy that Senate seat. Perdue has major international business experience and was quick to grasp the benefits offered by the FairTax. After studying the FairTax and meeting twice with officers of GFFT prior to his election, Perdue became an advocate. He enthusiastically signed a pledge to advocate for the FairTax in the Senate. He now has been handed that mandate by the voters in Georgia. We will follow his efforts closely and provide input as needed.

We congratulate David and look forward to working with Senator Perdue to help move the FairTax towards becoming law. We are hoping that he will pick up the torch held by Saxby Chambliss and become the lead sponsor of the FairTax bill in the Senate.

Support for the FairTax continues to build among elected officials, but we need to keep building that momentum. Your continued support is critical. Now that the elections have been decided, how can you help? Be sure to communicate your support of the FairTax to your elected officials at every opportunity. Call their offices and say you want the FairTax. Attend their speeches and town hall meetings and tell them you want the FairTax. They listen to their constituents. It makes an impression on them when many people are asking for the same thing. So, ask for the FairTax!

Also, please help us with a contribution towards our efforts. Our only agenda is to make the FairTax the law of the country and the state version the law of Georgia. We need funds to promote the FairTax to our currently elected Federal and State legislators, future candidates for office, and most importantly your friends, neighbors, and fellow citizens. The more people learn about the FairTax, the more they like it. Who wouldn’t like never filing another tax return?

So, please help us with a donation today. Your generosity will be greatly appreciated!

All the money contributed goes towards our cause. We’re all volunteers; no one gets a salary or is reimbursed. Won’t you please help the FairTax become law? Our prospects have never been brighter. Click on the button below and help us however you can.