Meet your 2017 GFFT Board of Directors 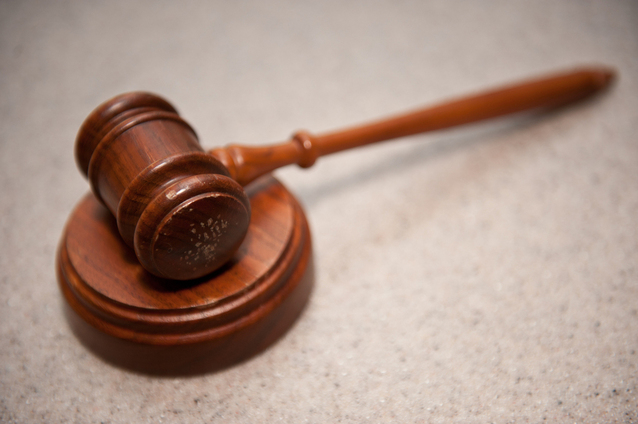 Jay Franks was reelected for a second one-year term as Board Chairman. Bill Fogarty was elected as State Director, replacing Jim Duffie who has admirably served as our state director for the last five years.

Tom Brown was reelected for a fourth year as Chief Operating Officer. However, since he completed his second three-year term on the Board of Directors in 2016, he was not eligible to be a member of the board for 2017.

Phil Hinson completed his three-year term on the Board in 2016, and the Board acknowledged his important efforts and contributions during his term.

Finally, the Board elected Michael Moore, who has experience in organization and in fundraising, as a new member of the Board.

The Board now consists of the following 10 members: