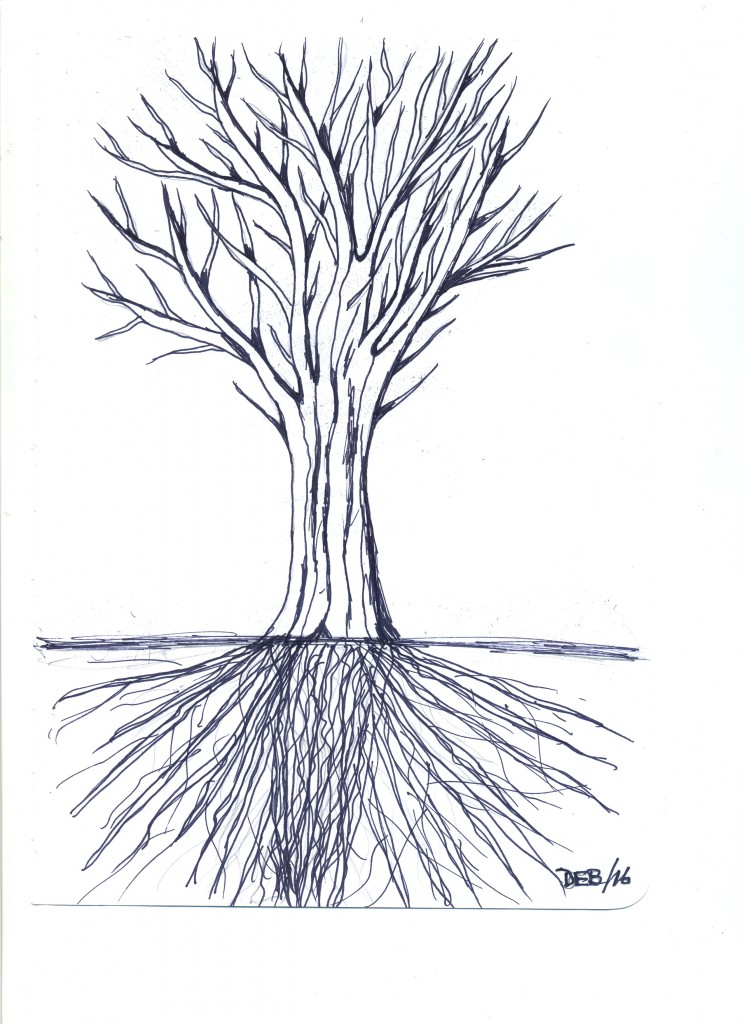 “There are a thousand hacking at the branches of evil to one who is striking at the root.”

For some reason, Thoreau’s words resonated with me in the midst of the still-wide field of Presidential candidates. All of them, with the exception of Mike Huckabee, tout their own simplistic plans to fix deep economic issues with some version or another of a flat INCOME tax. As long as Mike Huckabee is in the race, he will continue to strike at the root economic problem with a FairTax® axe. If he fades from the race, FairTax will lose its voice, and we will only hear the other candidates, whacking ineffectively at the branches. The candidates are identifying problems, but they are merely addressing symptoms, not their cause.

What are the deeply rooted problems America faces?

The first and most serious is an America populace that has completely lost faith in its government. The recent passage of the Omnibus Bill is the most recent evidence that once again Congress ignores the will of “We the people” and what is clearly the best interest of the country’s economic health.

The FairTax cuts directly at the problem by completely eliminating our complex, incomprehensible, and malignant tax collecting scheme, a system that does not offer the American people equal protection under the law, and replacing it with a system that does.

Think about that for a moment. Since 1913 we have lived under a tax system that does not treat all citizens equally, a Fourteenth Amendment right. Unlike our current income tax code or any of the leading candidates’ tax “reform” proposals, the FairTax offers true tax reform, not tax relief.

When the topic of taxes comes up, two related but distinctly different concepts are often referenced: tax reform and tax relief. Although many Americans fail to distinguish between the two, there are important differences.

Tax relief, of course, refers to reducing the tax burden on individual Americans. For many Americans, the most important citizen to reduce taxes for is himself. Tax relief within the context of revenue neutral tax reform (which is the only kind with realistic chance of passage) is problematic, since for every winner, there must be a loser.

The goal of realistic tax reform is to minimize winners and losers, and the FairTax does an excellent job of this. Most supporters favor the FairTax for reasons of tax reform, rather than tax relief.

Tax reform refers to a fundamental restructuring of the method of collecting taxes, such as a change in the types of things being taxed or in the types and structure of deductions, credits, exemptions, for example. The conversion of our current system, which relies heavily on income and payroll taxes for the bulk of its revenues, to the FairTax, which would replace those taxes with an NRST (National Retail Sales Tax) would clearly constitute such a paradigm shift. Because our current tax system contributes significantly to a number of adverse economic trends, real fundamental tax reform offers an opportunity to address these trends before they cause major economic upheaval. Among the devastating trends which can be addressed with the passage of the FairTax are:

These adverse trends all have two things in common:

These negative trends forecast a decline in the standard of living, a decline in good-paying JOBS, and a loss of the American Dream for the next generation.

Although most Americans are not aware of the linkage between true tax reform and addressing the broad range of economic challenges that this country faces, they do instinctively understand that our current tax system is damaging our economy. This would be true if our economy were static. However, because we are at the beginning of a century in which globalization will sweep the planet and dramatically change this country’s economy, as well as that of many countries around the world, we must ask why we hold on to a tax system that is so unsuited for this new economic environment.

There are those, of course, who will object to such stark terms and point out that many of these adverse trends have been going on for some time with seemingly little consequences. Consider two recent adverse trends, the tech stock bubble and the housing market bubble, that continued for lengthy periods and which had very sudden and dramatic consequences after periods of calm.

Many Americans will recall that former Federal Reserve Chairman Alan Greenspan used the vivid phrase  “irrational exuberance” to characterize the U.S. stock market and the negative effect that it had on the equities market for a few days afterward.  What isn’t kept in perspective, however, is that Greenspan uttered that phrase in December 1995 and the tech stock bubble collapsed between March 2000 and March 2001 (inclusive). That means that the chairman’s warnings preceded the resulting painful correction by well over four years, and the excesses that he viewed with alarm in 1995 were in their embryonic stages at that time. The housing market bubble, which lasted from roughly 2006 to 2012, is a similar example of unheeded warnings and the painful consequences. The message should be clear from these examples: adverse trends may continue for extended periods of time, but when the inevitable corrections come, they tend to be more sudden and dramatic than the trends which caused them.

Tax relief, then, lies on a foundation of politicians’ self-interest – hacking at the branches of evil.

Tax reform, on the other hand, lies on a foundation of national interest – striking at the root of evil. That fundamental difference, a crucial distinction, escapes some critics of the FairTax as well as its supporters. As FairTax advocates, it’s up to us to destroy the root of our country’s problems.