I Pledge Allegiance ….. To What? 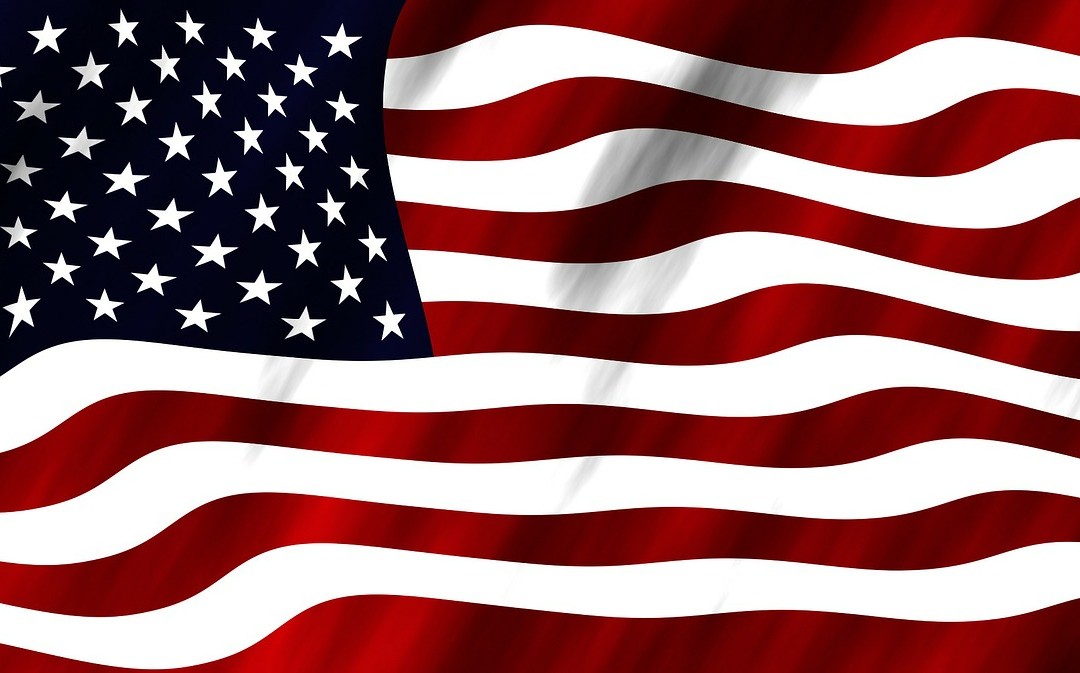 I pledge allegiance to the flag of The United States of America and to the republic for which it stands, one nation under God, indivisible, with liberty and justice for all.

Just what is The United States of America? Some would say it’s a country or a nation, and of course it is. Others would say that it’s a geographical region of the world. Both would be correct, but would miss what I believe is the larger point. The United States of America is an idea – an idea that was radical at its inception. That idea was succinctly summarized in the 31 brief words that we know as the Pledge of Allegiance.

Most of us have recited those words from memory so many times during our lives that, when called upon to do so again, we slip into “auto-pilot” mode, mouthing the words without giving much thought to their meaning. Let’s examine these words within the context of 21st century America to determine if they are still applicable by focusing primarily on three key elements.

“the republic for which it stands….”

Republic – “A state in which the supreme power rests in the body of citizens entitled to vote and is exercised by representatives chosen directly or indirectly by them.”1

If the citizens of a nation become deeply divided, and those citizens elect representatives who reflect their views, should it be any surprise that those representatives find it difficult to exercise that “supreme power” in a manner that promotes the common good?

“…one nation…indivisible”
Are we really an indivisible nation at this point in our history? It seems to me that we are so deeply divided along partisan and ideological lines that many of us actually hate those of a differing political alignment. Congress routinely receives extremely low approval ratings, in large part because partisan warfare prevents any real problem solving or addressing of the nation’s needs. The little substantive legislation that is passed is typically done along party lines, with little or no participation by the minority party. I don’t think it is coincidental, therefore, that these policies often miss the mark pretty badly; they sometimes make the problems they were attempting to address even worse or create new, unintended consequences. Elected officials seem to spend more time and resources hurling invectives and criticism at their political opponents than they do actually formulating thoughtful and effective solutions to our nation’s problems.

The belief that we are all in this together is one of the principle reasons that our nation has become the world leader in so many areas. It has sustained us in bad times and elevated us to previously unknown levels of achievement in good times. It is the glue that has held us together as a nation for almost 250 years, but that glue has become brittle and lost its adhesion.

One of the reasons that the loss of this shared belief is so harmful is the ability it gives our political leaders to exploit this division. I wish I knew how many times I have witnessed an elected official, when asked by a member of the general public or the news media about a specific public policy problem, respond by saying, “I agree with you! If we could just get those darned Republicans [or Democrats, as applicable] to help us pass [some partisan piece of legislation], we could fix that.” It seems that no specific skill is more important to a politician than the ability to evade responsibility. And those of us who view every public policy issue primarily through a partisan lens are enablers of this unhealthy situation.

As I have written before, I believe that globalization is one of the two major challenges that we face as a nation. This is a challenge unlike any other that previous generations have faced. However, “different” is NOT a synonym for “greater.” It simply means that a new set of responses is necessary to meet a new set of challenges. Meeting that challenge while adhering to our values and basic principles is certainly no easy task, and it is one that requires a serious approach to problem solving. If we are hemmed in by partisan division and a political ruling class that is more concerned with its power and privilege than with the continued progress of the nation, then this challenge becomes daunting indeed.

I am not attempting to delegitimize political parties or to suggest that they do not play an important role in our civic life. Clearly, they do. However, I deeply believe that our primary loyalty should never be to our party over and above our country. If you do not understand that many of your fellow Americans believe party must prevail over country, I suggest that you read virtually any internet blog that pertains to any issue on which Democrats and Republicans disagree. The hyper-partisans on both sides of the great divide typically take delight in hurling insults at each other, rather than providing substantive and reasoned arguments.

A large majority of Americans now believe that for the first time in American history the next generation will have a lower quality of life than the generation that preceded it. 2 This fact should clearly be a wake-up call. I believe that the basic principles that this nation was founded on, as articulated in the Pledge of Allegiance, are precisely what our country needs to meet the challenges of our time. If we do not begin seeking out areas of agreement, formulating approaches that effectively address the challenges of our times, and placing the nation’s interests ahead of other interests, then the period of American leadership on the world stage may be nearing its end.