How Low Can We Go? 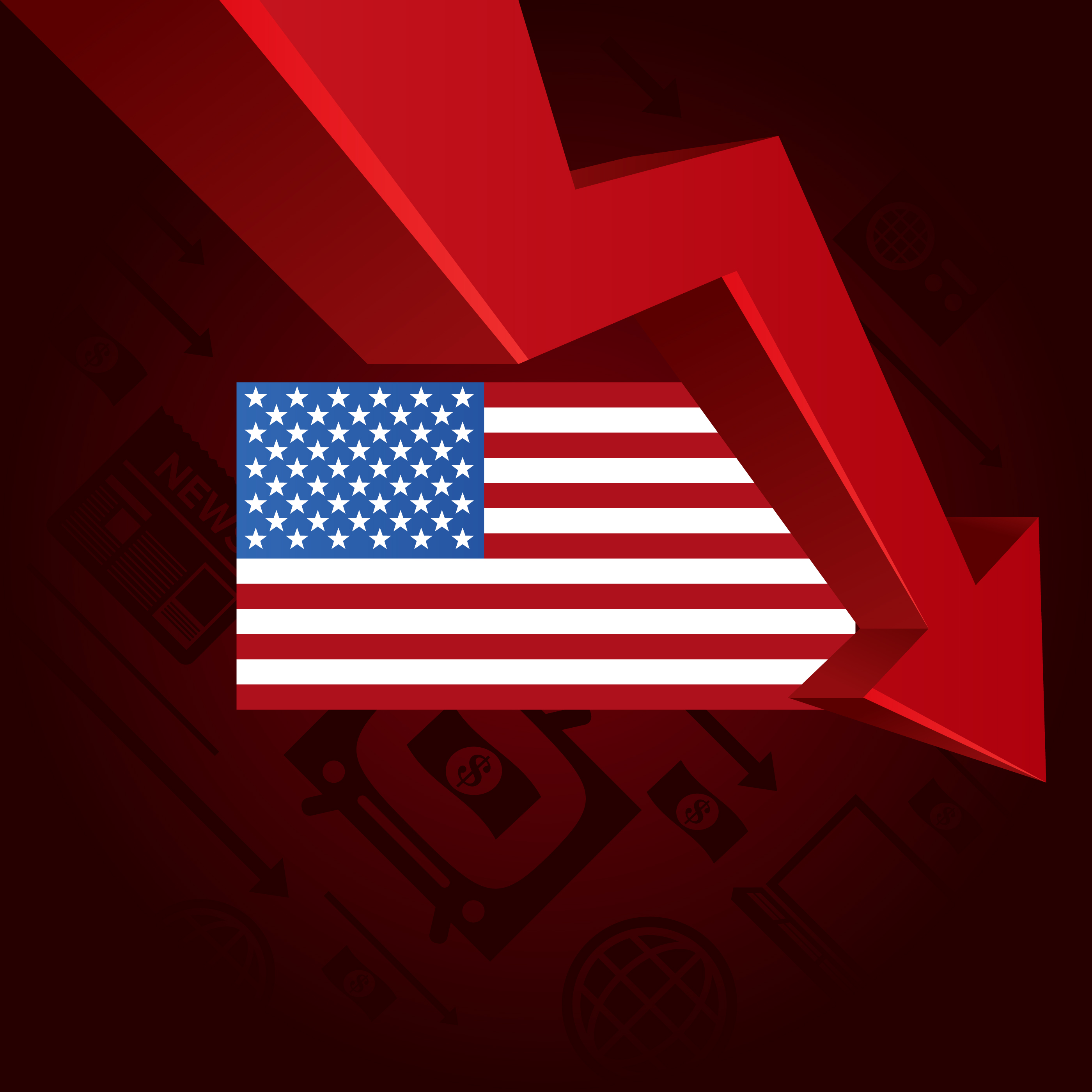 That question might be good in a limbo contest, but it’s a disaster when it applies to how our country rates on its tax code. On 9/16/14, Business Insider reported that the United States ranked number 32 out of 34 countries based on the International Tax Competitiveness Index, which is based the tax codes of each country. That’s right! We have the third worst tax code in the developed world, according to the Tax Foundation. Put another way, 31 countries around the world have a better tax code that we do. The only two countries that had a worse tax code than the US were France and Portugal.

The Tax Foundation said that our low ranking was due largely to our high corporate tax rate: 39.1%. That is the highest corporate tax rate in the developed world. Added to that high rate is the fact that the US is one of only six developed countries in the world that charge income taxes on world-wide income, not just on the income earned in this country. All other countries have tax codes which let companies pay taxes in the countries where the income is earned. The US charges tax on world-wide income, though it gives a credit for taxes paid in other countries. Since the US tax rate is the highest rate in the world, it puts our companies at a competitive disadvantage. The study also cites high individual tax rates, estate taxes, property taxes, and double taxation of capital gains and dividends as reasons for the low US rank.

The United States was founded on the ideas of freedom and independence. We did not even have an income tax until 1913. We operated for more than 100 years without an income tax. Now, we have the highest corporate income tax rate of 34 countries. And our personal income taxes, payroll taxes, capital gains taxes, and estate taxes are also a burden to economic growth. Frankly, we should be ashamed of ourselves! We allowed our elected officials to impose this unfair, economically burdensome system of taxation on us.

But, we can change this situation. We can get the FairTax® passed. The FairTax would end all income taxes, payroll taxes, capital gains taxes, and estate taxes. It would unleash economic prosperity for everyone. Foreign corporations would flock to this country to benefit from our tax system, bringing with them hundreds of thousands of jobs. The economy would boom and the US would jump to the top of the competitiveness index! All we have to do is get the FairTax passed.

Read the article by Colin Campbell in Business Insider here. The article contains a copy of the full report by the Tax Foundation.