Hitched your wagon to fallen candidate? Your enthusiasm not so great? 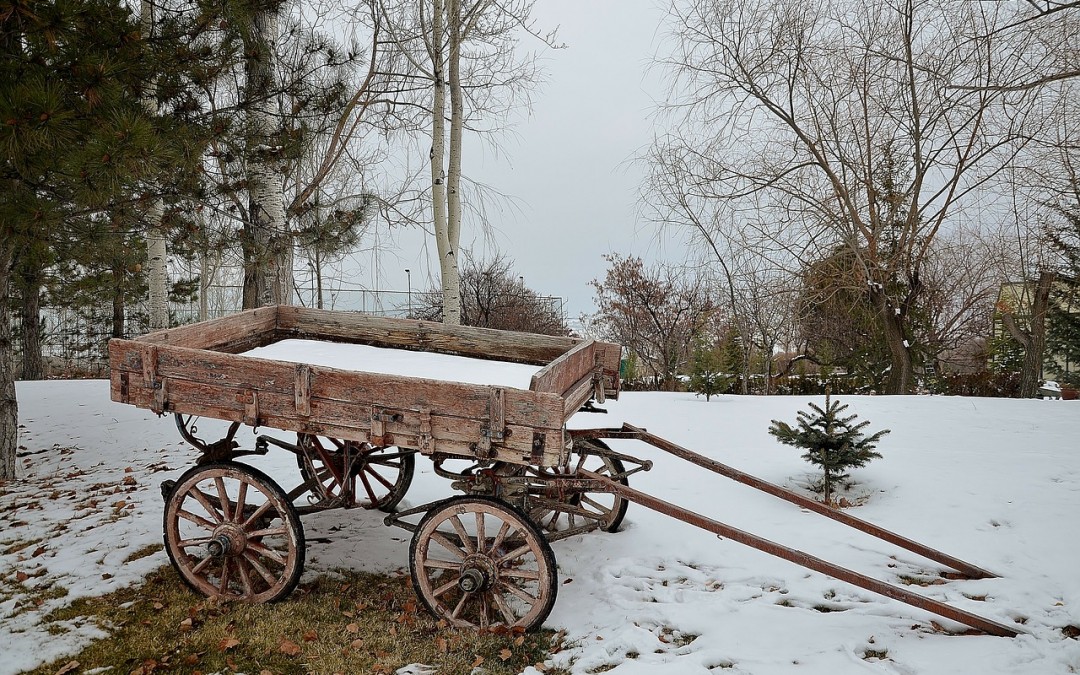 Hitched your wagon to fallen candidate? Your enthusiasm not so great?

You may be one of those people who supported a candidate who has now disappeared from the scene. You may feel lukewarm about the current field, frustrated that your voice isn’t being heard, and lacking enthusiasm for active participation in the electoral process.

The 2016 free-for-all that unfolded in the Presidential race has surprised many. No fewer than 17 GOP candidates took a shot to be POTUS. An avowed Socialist emerged from the Democratic ranks to become the spear point for young, left wing idealists and a thorn in the side of establishment favorite, Hilary Clinton.

Maybe you pinned your hopes on an individual whose campaign went down in flames or whose performance has disappointed. Maybe you feel indifferent about the remaining candidates in the presidential race. Maybe you’re not too satisfied with the way things are going. If so, you’re not alone. Shortly after President Obama’s January 2016 State of the Union speech, Gallup reported that only 23% of Americans were satisfied with the way things were going. Fully 44% said they were “very dissatisfied.” The coming political fireworks may be even more unsettling.

Maybe it’s time to refocus your attention. How about getting behind a cause that is gaining momentum, won’t disappear after the next election cycle, and can have a direct benefit to you and all other Georgians now and into the future?

In February 2016, Rep. Emory Dunahoo introduced the Georgia FairTax® Act of 2016. For the first time, Georgia has a comprehensive bill that will turbocharge Georgia’s economy by eliminating the Georgia state personal and corporate income tax and replacing it with a 1.5¢ increase in the state sales tax. Georgians for Fair Taxation is working to make this legislation a reality. There’s more support behind this movement than ever before.

Passing this bill would result in bigger paychecks and more jobs right here in Georgia. That will give you more control over your money – how you spend it and how you save it.
Taxes don’t make headlines every day like other short-lived dramas that clutter the media. But they have real impact on you, your children, and every other Georgian now and in the years to come. Georgians for Fair Taxation meets with legislators directly, monitors their support for tax reform, spreads the word both at events and on gafairtax.org, and alerts you and people like you to ways you can really influence how legislation takes shape.

We need your help to keep our efforts moving forward. Please make a donation to Georgians for Fair Taxation today. We’re an all-volunteer, non-profit, organization. We don’t spend money on offices and have no paid staff. We’re in this for you. We’re in this to help people like you take control of their own future and make sure candidates for office know where you stand. Go to gafairtax.org/donate/ and help us keep pushing forward until the politicians get your message and pass the bill.

Thank you for your support!