FairTax must be the Ultimate Goal 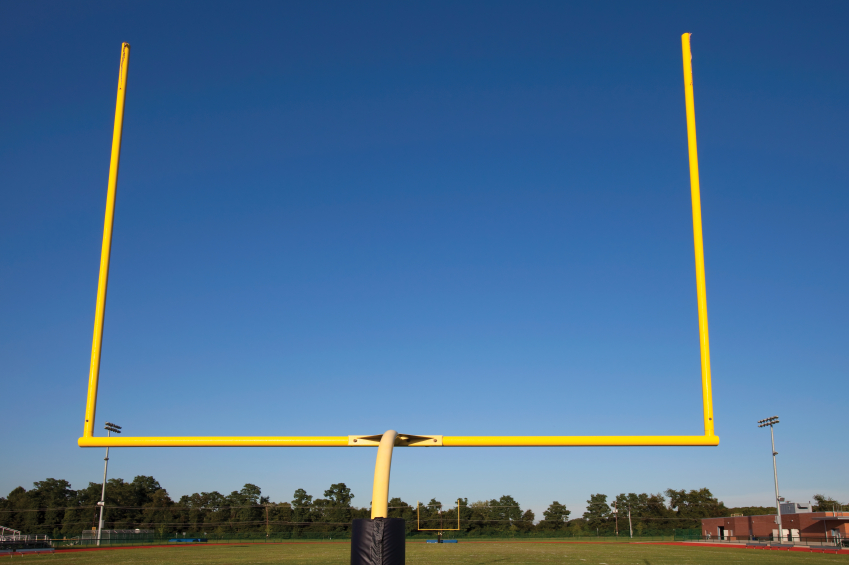 Jody Hice, candidate for US House District 10, sat down with Georgia for FairTax recently, and strongly affirmed his support for the FairTax. He showed us campaign material in which his support is stated in print and said he’s willing to distribute FairTax material along the campaign trail.

When questioned about how often he includes his support of the FairTax in his campaign talks, he noted that he does so whenever the subject of taxes is brought up. Georgia for FairTax doesn’t have the resources to follow candidates everywhere, but we checked into that further. After our conversation, we asked some of our constituents who follow the 10th District closely, and they confirmed that Hice has been a consistent supporter of the FairTax.

With this new information, we were sufficiently impressed to raise Jody Hice’s grade in our evaluation of his support for the FairTax to an ‘A’. It’s refreshing to hear this kind of support, and we’ll look forward to hearing more from him in the coming days on the stump.

One concern that Hice raised is the feasibility of passing the FairTax in one step as opposed to a gradual, phased transition. This approach has been mentioned before by other candidates. The most frequent reason they cite for the phased-in approach is that it recognizes the “political realities” of implementing tax reform. Anxiety is high when major change is proposed. It may not offer the easy horsetrading that is the coin of the realm on K Street. But the public is growing weary of politics as usual in DC. Ask Eric Cantor.

We do like to see any legislative movement towards the FairTax. If incremental change is the only way to get there, that’s improvement over the current, abominable tax code. However, the FairTax must remain the goal. The major benefits from the FairTax are realized only when it’s fully implemented. That’s when the full, dynamic potential of the US economy will be unleashed. Only then will the huge drag of compliance costs on US businesses and taxpayers go away. Only then will the misallocation of capital investment due to the tax code be corrected. Anything short of that runs the risk of the end goal being subverted, or getting sidelined, and the FairTax taking undeserved blame because legislators didn’t go far enough.

Incrementalism has potholes. A movement that gets started towards the FairTax can get diverted to something less effective or worse. Progress might stop as legislators become content with whatever they’ve done, claim victory, and move on to other issues. Also, if some version of existing taxes are retained, they may never go away, and the system gets further riddled with cronyism. We need to stay the course.

The FairTax must remain the end goal of tax reform. That end goal cannot be forgotten. Candidates will need to state that unequivocally and perpetually until the FairTax is passed to earn our strongest support.